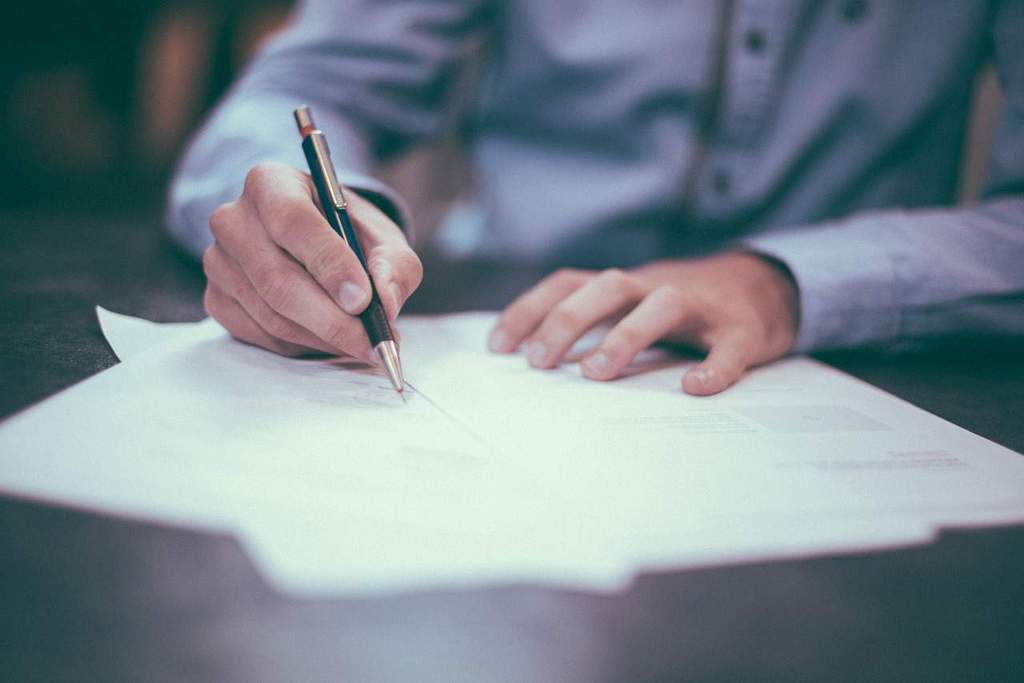 No matter whether you are selling your home yourself or whether you are doing so through a realtor you have certain responsibilities.  There are homes that are in less than perfect condition. The homeowner may be aware of these. But, how much of this does he have to disclose to a potential buyer? It is an important question to have the answer to.

Do You Have To Disclose Asbestos When Selling A House?

Keep in mind that there are rules that real estate agents have to follow. Some of which the private home seller does not necessarily follow. One of the main concerns that arise for both the buyer and seller is if there is asbestos in the house. Does the home seller have to disclose this?

The answer is yes if they are aware of it. No, if they did not realize it existed. This is the difference between the patent and latent defects.

These are obvious defects that can be visibly seen by those who are viewing the home, or at the very least by a home inspector. The homeowner cannot conceal these in the hopes of selling the home without the buyer being aware of them.

These are defects that take place in the home that are not going to be visible to the home viewers or the home inspector. In fact, they are not something that the homeowner is usually aware of. Therefore the homeowner cannot be held accountable for these. A latent defect is one that is serious enough that it would be dangerous enough to prevent occupants of the home to live in it safely.

Asbestos in the Home

Many homes that existed between 1930 and 1940 had asbestos used as a form of insulation. Aside from this, there were many other home materials that also contained asbestos. The majority of these were banned throughout Canada as of 1979. It is indicated that asbestos products can still be evident in various buildings that erected right up unto the early part of the 1990s. But, that doesn’t mean that the homeowner would be aware of these.

Do You Have To Disclose Mold When Selling A House?

First, it has to be determined if mold comes under the category of being a latent defect. Most experts will say that it does. Simply because mold can be harmful to health. Being present in a home could make it unsafe for its occupants. Sellers are obliged to disclose latent defects if they are aware of them. In some cases the mold is evident. If it is then this is a patent defect meaning that it can be seen. The category of the type of mold is another issue. Some molds are not considered to be as dangerous as others.

Do You Have To Disclose If A House Has Flooded?

Again it is going to come down to what is obvious and what is not. Generally speaking, a seller is not under obligation to disclose something about the house that they are not aware of. If the house was flooded and there is no damage as a result of it then they would have nothing to disclose. Provided the cause of the flood is still not presenting a risk.

What Real Estate Agents Are Required To Disclose

Real estate agents have specific rules they must follow. Some of the agents use a form called the Sellers Property Information Sheet (SPIS). This is a Property Seller Information Sheet. Many realtors do not like using this form because it is very complex and difficult to fill out by the seller.

To begin with, in Ontario this form is not mandatory for real estate agents. Although some areas like Thunder Bay do make it mandatory. But, many realtors do use it because it is highly recommended that they do. There are a lot of problems with the form because of its complexity.  Many of the questions are so difficult that the homeowner does not know how to answer them. Also, some of the questions pertain to items that a seller may not be compelled to disclose.

Sellers do not have to fill out this form. But once they do they are held liable according to the answers they have provided.

Do You Have To Disclose If Someone Died In A House In Ontario?

The answer to this question will once again depend on whether it is a private sale by owner. Or, is being sold by a realtor. In either case, there is no law that says disclosure has to be made about a death occurring in a house. But, realtors are bound by a code of ethics. If they are made aware by the sellers that a death occurred in a house then many will feel compelled to disclose this to potential buyers.

Quite often what is to be disclosed about a house can be a matter of law. Some agents and homeowners are concerned that if they do not make a disclosure then they could be sued over this once the buyer made a discovery.

A potential buyer does have an opportunity to have a homeowner’s inspection. This, however, will only turn up some flaws that may be present in the home. Usually, those that are visible as the inspector cannot do any damage to do an inspection of that which cannot be seen.

What Should a Seller Disclose?

For a seller to totally protect themselves against a potential lawsuit there are some house issues that should be disclosed such as;

Whatever is disclosed to the realtor chances are that according to their code of ethics they may disclose to potential buyers. 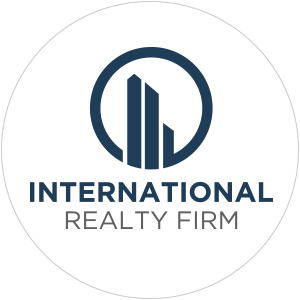